The Future of Dentistry Is Mercury-Free 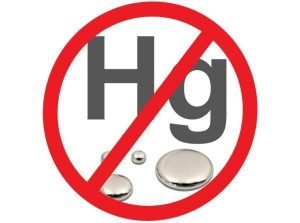 This week marks the 7th anniversary of the Mercury Awareness Week, a joint campaign by Dr. Mercola and Consumers for Dental Choice, the organization leading the fight against the use of mercury amalgam in dentistry.

Our office has proudly been mercury-free – and mercury-SAFE! – for many years now. Through that time, we’ve seen more and more practices turn away from amalgam, too. Just a few decades ago, only 3% of American dentists were mercury-free. Today, more than half are.

More, we now have the Minamata Convention on Mercury, a global treaty that went into effect just last week. Among other measures to stop the use of mercury in consumer products and industry, it requires member countries to begin phasing out dental mercury – a provision fought for by Consumers for Dental Choice. And that’s just the latest milestone in the movement toward mercury-free dentistry.

Learn more about the march toward mercury-free dentistry:

Yet for all the progress, we still have a long way to go. Find out how you can get involved in turning the promise of a mercury-free future into a reality.