The “Essentials” for a Healthy Smile?

Soon, little ghouls, witches, and werewolves will go door-to-door asking for treats – and parents will deal with the trick of managing their sugary haul. So maybe it’s appropriate that October is also National Dental Hygiene Month.

To that end, the American Dental Hygienists’ Association has put forth their four “essentials” in fighting tooth decay:

That last point might only surprise you until you learn that Wrigley – of gum fame – is a sponsor of the event. But is that enough to make chewing gum “essential” to good oral health? Will it be somehow less than it could be were you to forego the gum?

While there is some evidence that chewing sugar-free gum may remove and even kill bacteria in the mouth, even the lead author of the study demonstrating that stated that it’s still no replacement for brushing and flossing.

Similarly, while research has shown that artificial sweeteners such as xylitol and erythritol may help prevent decay, there’s been at least some suggestion that it’s the action of chewing itself that’s really responsible, in so far as it generates more saliva. Among other things, saliva helps neutralize acids, washes the teeth, clears bacteria, and aids remineralization.

Again, sugar-free gum is no replacement for the brushing and flossing and healthful eating that are the foundation for good oral health. But in most cases, it can be a fine support for it. (The one case in which we recommend no gum chewing at all: if you have “silver” amalgam fillings. All the extra chewing means extra release of mercury from those fillings.)

And it’s a great alternative to candy for Halloween trick-or-treaters. 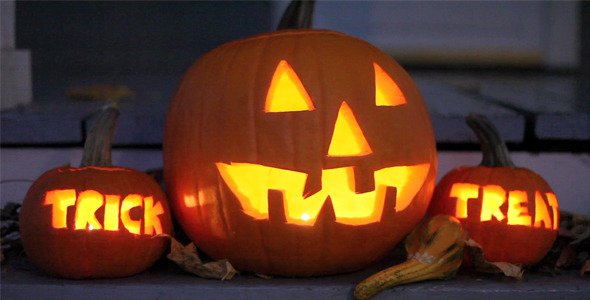