Gum disease isn’t just a problem affecting the mouth. Science has linked it to a wide range of health problems, from diabetes to cancer, heart disease to Alzheimer’s, hypertension to rheumatoid arthritis 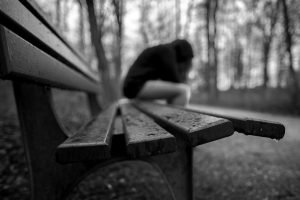 One lesser known link was the focus of a study published earlier this summer in the Journal of Psychiatric Research: the link between gum disease and depression.

More than 13,000 patients older than 14 were involved. Half had been diagnosed with chronic gingivitis (the milder, reversible form of gum disease), and each was matched by sex, age, comorbidities, and other factors with a patient who had healthy gums. The researchers also looked for subsequent diagnoses of depression.

Nearly twice the percentage of gum disease patients went on to develop depression – 16.3% vs. 8.8%. The relationship held for males and females alike, and across all age groups except seniors over age 65.

While it can be tempting to think that gum disease raised the risk of depression, this study wasn’t designed to show that, only to show that there does seem to be a relationship between the two. And it’s not so surprising that such a link exists. Both conditions are marked by chronic inflammation. Both are also significantly influenced by the community of bacteria that live in the intestines – the gut microbiome.

Yet some behaviors that raise the risk of gum disease can also stem from depression. For instance, a person dealing with depression might let their oral hygiene slide. They may “self medicate” with carbs and sugars for a temporary mood lift or resort to more takeout and ultraprocessed foods because cooking healthier meals can seem too onerous a task. They may turn to alcohol or cigarettes for a brief lift. They may exercise less. Their sleep may be less restorative.

Unfortunately, these can also lead one into a vicious cycle, in which the negative health behaviors make you feel worse, which can encourage even more of that behavior for the sake of gaining some temporary relief. 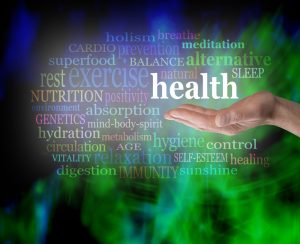 Yet taking steps to address either problem can just as well create a more virtuous cycle, with each bit of improvement making subsequent steps easier and more desirable to take, laying a groundwork for healing.

Obviously, much more research needs to be done before we can say whether one condition causes the other or it’s a two-way relationship. Perhaps we’ll even find – as we’ve seen with conditions like hypertension and diabetes – periodontal therapy could even lead to improvements in mental health. After all, we know that it can improve general health and, importantly, that mind, body, and mouth are all connected.