Need to Stop Snoring? Laser Treatment from Your Dentist May Help 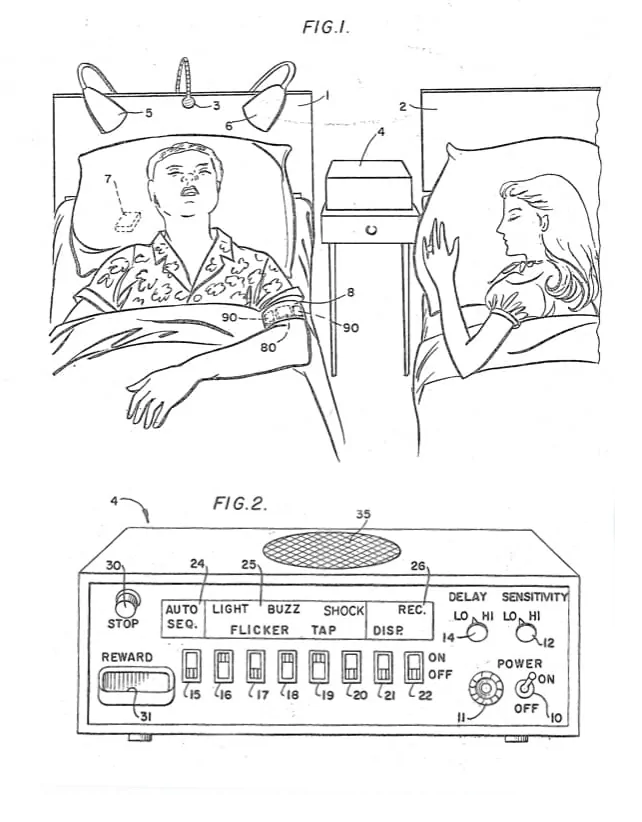 There have been some pretty strange contraptions invented to help folks stop snoring – shock collars (really and truly), tongue-holding devices, open-mouth alarms. Of course, there are plenty of less peculiar appliances and devices, as well, offering various degrees of help, and, of course, plenty of tips for making long-term changes that can help reduce a mighty snore.

But what a lot of folks don’t realize is that there are solutions for snoring that can help more quickly without making you dependent on wearing a mouthpiece, mask, or other gizmo.

This year, our office has begun offering NightLase to patients who are looking for a better, quieter night’s sleep. The procedure uses an E:Yag laser to pulse heat into the soft tissues around the upper airway, tightening collagen and stimulating new growth so air can pass freely to the lungs. (What you hear as a snore is the sound of air being forced through relaxed tissues around the top of the throat.)

There’s no cutting involved. Often, no anesthesia is even needed. The laser and your body’s own renewal mechanisms do all the work. It’s a pain-free procedure. Two or three treatments is all it takes.

Earlier this year, researchers did a systemic review and meta-analysis – basically, a study of studies – on laser treatment for snoring. Seven studies of nearly 250 study participants made the cut. The authors found that laser treatment reduced snoring significantly and that airways were clearly wider.

Images provided by Fotona, NOT from the study cited above, showing the airway before and after the NightLase procedure.

Patients were followed for up to 36 months. There were “minimal side effects,” and no serious ones. Eighty percent of patients were satisfied with the results.

And while this analysis found no impact on patient AHI scores – high ones being a standard marker for sleep apnea – other studies, such as this one, have suggested otherwise. Snoring, after all, can often – but not always – be a sign of the condition, too.

Another study of cases ranging from simple snoring to severe OSA found that by their third treatment with Nightlase,

patients reported improvement better than 85%. Average improvement after one treatment session was 51% and after the second session, 61%.

Yet other research has shown broad improvement in a number of symptoms associated with apnea and other sleep disordered breathing after Nightlase – symptoms like daytime sleepiness and being wakened by loud snoring or choking. More,

The incidence of dreaming during the night also raised significantly; 30/40 (75%) of cases perceived less tightness in their throat and better breathing after treatment. These results were stable at 20 months follow-up (14–24 q) in 72% of cases.

Overall, Nightlase has a success rate of 90%, with the results typically lasting up to 36 months before retreatment is necessary.

Ready to find out if NightLase might be the solution that you – or a partner – has been seeking in the quest for a better night’s sleep? Give us a call or email us today!