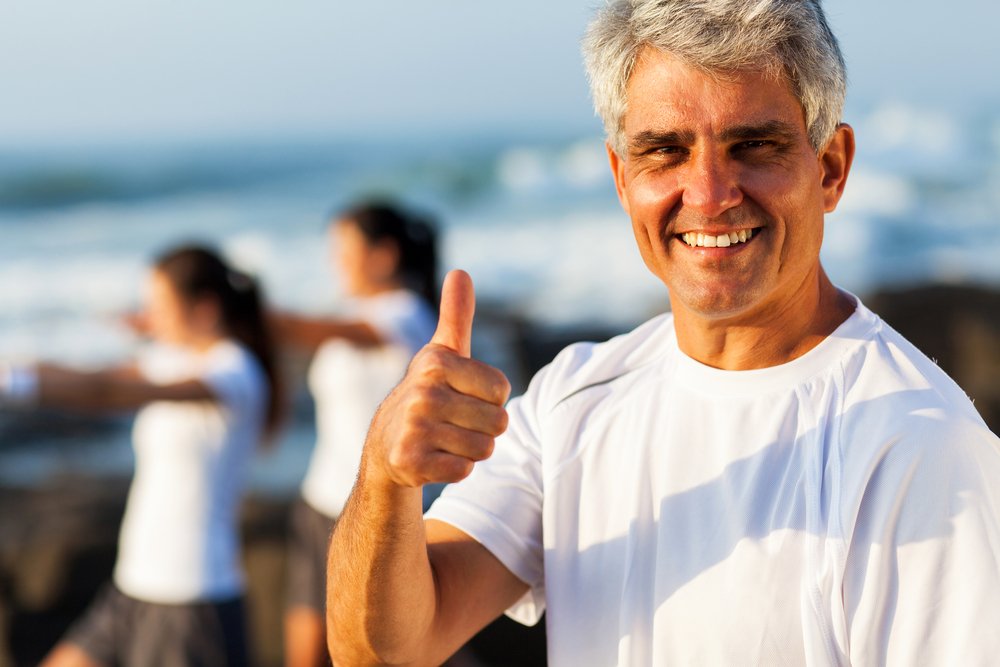 There are all kinds of ways in which conditions in your mouth can affect other parts of your body. Mercury released from “silver” amalgam fillings can contribute to neurological, gastrointestinal, cardiovascular, and other problems. Pathogens – and their toxic metabolic waste – from lingering oral infections can migrate to other organs and tissues, wreaking havoc. A misaligned bite or TMJ dysfunction can contribute to chronic headaches, not to mention aches and pains throughout the body.

And this doesn’t even get into the energetic aspects of the mouth/body relationship.

One of the richest areas of oral/systemic research is on the link between periodontal (gum) disease and other chronic inflammatory conditions. Let’s take a look at a few of the newest studies showing how gum disease can affect your overall health and well-being.

First up is Norwegian research that was presented last month at EuroPerio10. The study involved just over 1000 adults who each received a thorough dental exam focused on the health of their gums, as well as evaluation of their lung function. Almost 30% had moderate periodontitis – the advanced form of gum disease, which leads to bone loss – and 7% had severe periodontitis. The rest had healthy gums or only mild gum disease, and served as a control group.

In addition, as gum inflammation became more widespread throughout the mouth, some of the respiratory values tended to worsen.

A decline in lung function may indicate airway inflammation, possibly originating from inflamed gums and the inhalation of dental plaque, which contains bacteria.

This work adds to a growing body of evidence of a relationship between oral and respiratory health more broadly.

Similarly, much work has already been done on the link between periodontal and heart health. A new study in JACC: Heart Failure adds to the evidence base.

In this case, a research team analyzed data from more than 6700 people enrolled in the Atherosclerosis Risk In Communities study, each of whom had received a complete periodontal exam at the fourth visit of the study. Fifty-nine percent of them had gum disease compared to 23% with healthy gums and 18% who were toothless.

Note that gum disease is the number one cause of tooth loss in adults.

By the end of the study period, about 1 in 5 had developed heart failure. The condition was found to be more common among those with gum disease, and those with no teeth had roughly double the risk those with healthy gums.

The study authors went on to suggest that treating the gum disease might reduce the risk of heart failure, considering the role chronic inflammation plays in both conditions. Again, controlling inflammation is key.

Last is another investigation into the relationship between gum disease and cognitive decline. In this case, the researchers used lab mice to observe the possible effects of a common periodontal pathogen called F. nucleatum. Antibodies against this pathogen have previously been found in the blood of patients with Alzheimer’s or other cognitive deterioration.

What they found was that F. nucleatum “can generate systemic inflammation and even infiltrate nervous system tissues and exacerbate the signs and symptoms of Alzheimer’s disease,” in the words of Jake Chen, one of the study authors.

The latest research, done in mice, shows that F. nucleatum results in an abnormal proliferation of microglial cells, which are immune cells in the brain that normally remove damaged neurons and infections and help maintain the overall health of the central nervous system.

This over-supply of microglial cells also created an increased inflammatory response, the researchers found. Chronic inflammation or infection is believed to be a key determinant in the cognitive decline that occurs as Alzheimer’s disease progresses.

“Our studies show that F. nucleatum can reduce the memory and thinking skills in mice through certain signal pathways. This is a warning sign to researchers and clinicians alike,” Chen says.