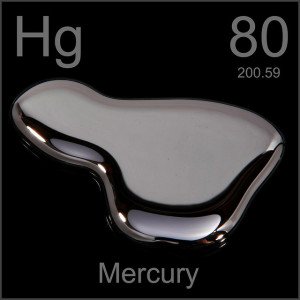 Every week is mercury-free (and mercury-safe) week here at Pride Dental, but you know as well as we do that there are plenty of folks out there who still have no idea how truly risky mercury amalgam fillings can be.

According to one Zogby survey, 57% of Americans have no idea that “silver” fillings are mostly made of mercury. Only about 1 in 10 say they’ve been told as much by their dentist, despite the fact that mercury is one of the most toxic elements there is and is especially harmful to the brain.

For this year’s Mercury Awareness Week – underway as we speak, er, write – we want to share one of the strangest mercury-related stories we’ve heard this year, one that shows how ignorance about amalgam can turn tragic.

In Fall River, Massachusetts this past winter, a man took old fillings his dentist grandfather had saved and melted them on his kitchen stove, thinking he could mine enough silver to pay for a car.

The results were disastrous – not just for him, but for every living creature who lived near him and came into contact with him, including the healthcare providers who ultimately saved his life. 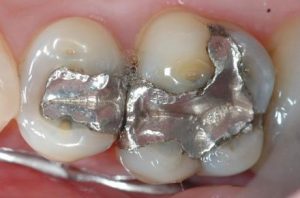 His three cats and dog died. He ended up in a coma for two weeks. His girlfriend and her teenage daughter were hospitalized. Mercury readings were so high even from outside on the sidewalk, the entire apartment building had to be evacuated.

The building was ultimately condemned, leaving all residents homeless, without any personal belongings. EPA was charged with cleanup of the heavily contaminated site. All this from heating some mercury amalgam on an apartment stovetop.

You can hear all the details about the Hazmat response in this excellent podcast.

You can see why mercury safety is paramount in our office – and those of other dentists who have opted to go mercury-free due to amalgam’s neurotoxicity. Even the ADA urges caution for dentists when handling this material that they continue to insist is perfectly safe when placed into living teeth.

The good news is that more dentists are abandoning amalgam every year. Meanwhile, organizations such as Consumers for Dental Choice continue to fight the good fight for a mercury-free future. Mercury Awareness Week – a joint annual campaign with Dr. Mercola – is just one part of their outreach. 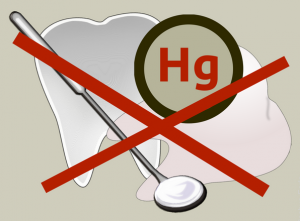 We tip our hats to these advocates and educators who are crucial partners for biological dentists, health-conscious patients, and all of us who want to protect our planet from one of the most destructive and toxic elements on it.

We challenge you to support this cause, as well – whether you’re writing a letter to the FDA, joining a local mercury-free group, donating to the cause, or even just sharing a link or three in order to educate friends and family about this important issue.