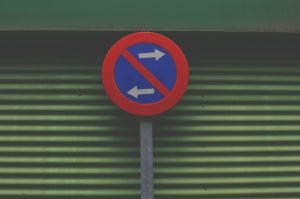 Dentists have long known about the relationship between gum disease and diabetes, and science has continued to deepen our understanding of what that relationship is all about.

This is the focus of a new review in the BDJ, exploring these two chronic diseases that continue to present “significant public health challenges” around the world. But where periodontitis – severe gum disease – has been generally thought of as one of several complications of diabetes,

We now recognise that the associations between the two diseases are more complex than this, and there is clear evidence of a bidirectional relationship between diabetes and periodontitis, with each having negative impacts on the other. 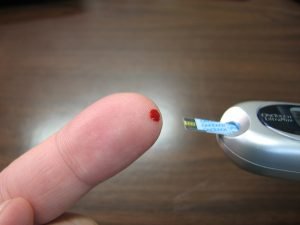 The goal of the review was to share updated research while highlighting the role of dental care and oral hygiene in the “wider context of management of patients with diabetes and periodontitis.”

Of course, diabetes is hardly the only condition that appears to pair up with gum disease. Another recent paper looked at an array of such “immune-mediated inflammatory diseases” (IMIDs), including psoriasis, rheumatoid arthritis, IBD, lupus, and more, in addition to diabetes and periodontitis. These are chronic conditions that occur when the immune system is unable to manage infection or trauma.

An alteration of the regular immune response may result in persistence of the acute inflammation, its transition into chronic inflammation, and could even induce autoimmune reactions in susceptible individuals. This altered inflammatory response is believed to be a major underlying cause in the initiation and progression of disorders, such as immune-mediated inflammatory diseases (IMIDs).

Although we don’t yet fully understand the ultimate origin of IMIDs, and while a two-way, cause/effect relationship between specific IMIDs has yet to be proven, they do all have something in common: they “share common inflammatory pathways and are triggered by or result in the dysregulation of innate and adaptive immune system functions.”

No matter the cause, the effects are quite destructive:

Any organ system may be inflicted, and individuals may encounter a considerable reduction in quality of life, significant morbidity, and reduced lifespan.

In light of all this, an integrated approach to treatment is all the more called for, treating the comorbid conditions as related. 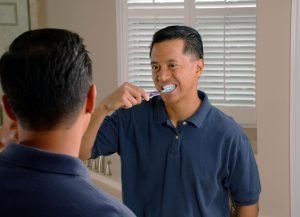 Understanding the similar mechanisms that drive the pathogenesis of these diseases will support an interdisciplinary approach between medical doctors and dentists, and thus allow proper screening, prevention, and early treatment.

Indeed, research suggests that treating the gum disease may help reduce the challenges posed by a host of other chronic conditions – not just diabetes, but also arthritis, Alzheimer’s, kidney disease, and more.

But while dentists have been dialed into this perio/systemic link for some time now, as the BDJ paper notes, medical professionals treating diabetic patients, at least, are “generally less aware of the links between the two diseases.” Clearly, there’s a need for greater communication – and coordination of care – among providers.

Patients may be even less aware of these connections, but they also recognize the need for greater integrative care.

Patients with diabetes wanted all their healthcare professionals to give them consistent messages on the importance of oral health in diabetes, and help them access dental care as needed. The concept of ‘putting the mouth back into the body’ has emerged in recent years to indicate an increased awareness of the importance of oral health as a key component of overall general health.