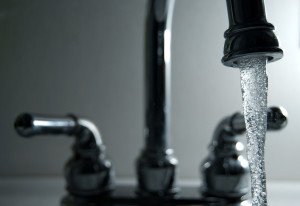 The Arrogance of Fluoridation

Organized dentistry, which includes the American Dental Association [ADA], the Oral Health Division of the Centers for Disease Control and Prevention [OHD] and state dental directors, is the only health profession that seeks to deliver its services via the public’s water supply.

The practice of artificial water fluoridation is the height of arrogance when one considers the following undisputed facts and scientifically supported arguments:

Conclusion: It is time to get dentistry out of the public water supply and back into the dental office. It is also time the U.S. media did its homework on this issue instead of simply parroting the self-serving spin of the dental lobby.